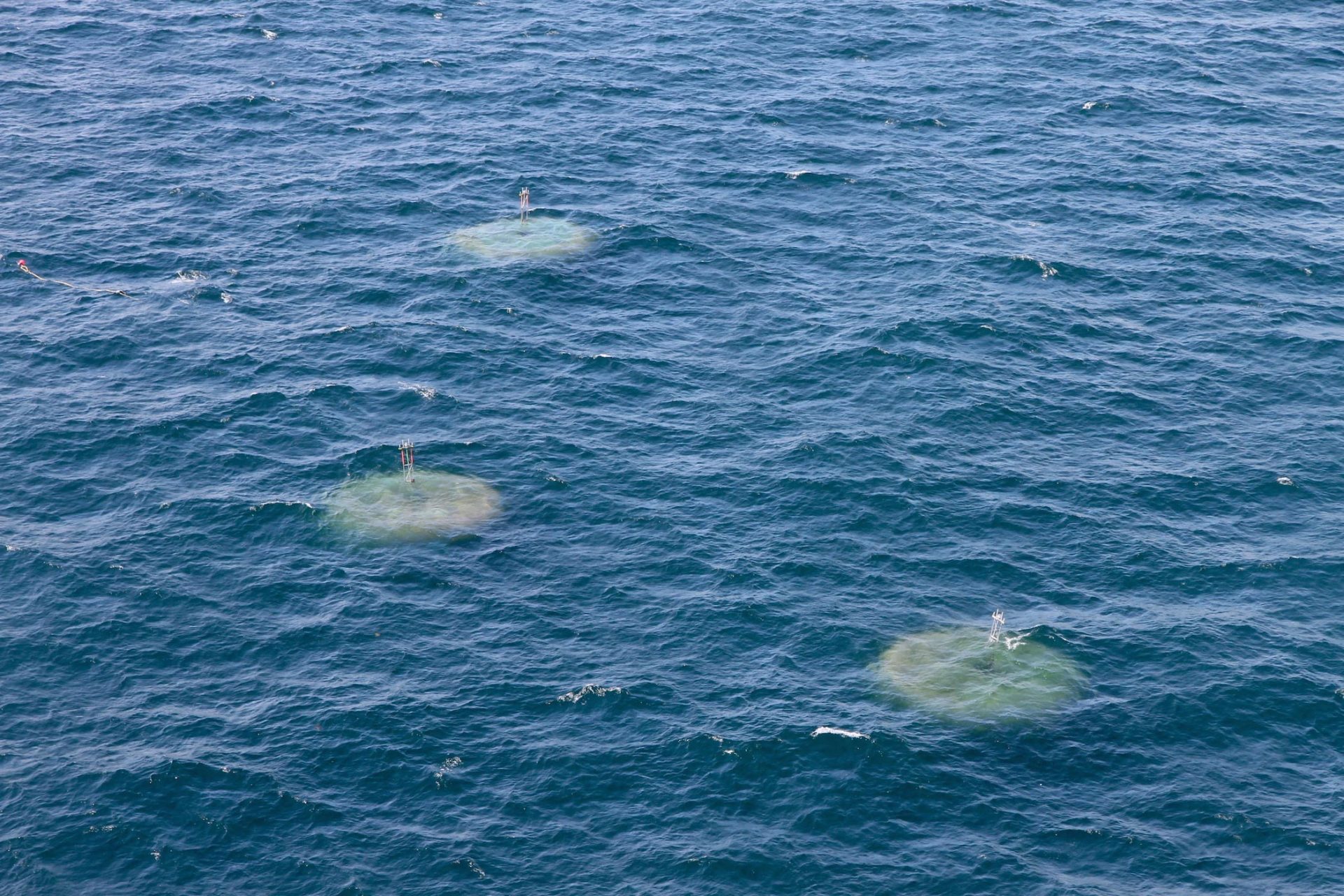 The Project produced power and freshwater for the Australian Department of Defence to supply Australia’s largest naval base, HMAS Stirling, located on Garden Island. Our CETO 5 units were installed off Garden Island starting in late 2014 with operation continuing for 12 months.

The desalination plant was part-funded through a $1.27 million AusIndustry grant from the Clean Technology Innovation Program and involved the design and construction of a CETO Desalination Plant which desalinated seawater to produce freshwater.

As part of Carnegie’s internal analysis of the Perth Project, Carnegie conducted a performance assessment of the Project which was based upon respected industry standards for performance assessment of wave energy converters. The performance assessment found excellent correlation between the modelled performance and the measured performance.  Whilst the total amount of wave derived hydraulic energy converted and exported to the grid as electricity was not material (at approximately 12,000kWh over the demonstration cycle), the Company was very pleased with the demonstration of the CETO technology.  As a demonstration project, a number of inefficiencies were present that would not be the case at a full commercial scale, such as undersized demonstration capacity hydraulic lines, extensive dumping of produced energy into safety systems for testing purposes, extended unit down time for engineering inspection and long periods of testing at less than optimum parameters to enable the identification of optimal tuning.

Subsequently, an external review of the project was carried out by ARENA’s independent technical engineering firm which confirmed that the Project met all its objectives.