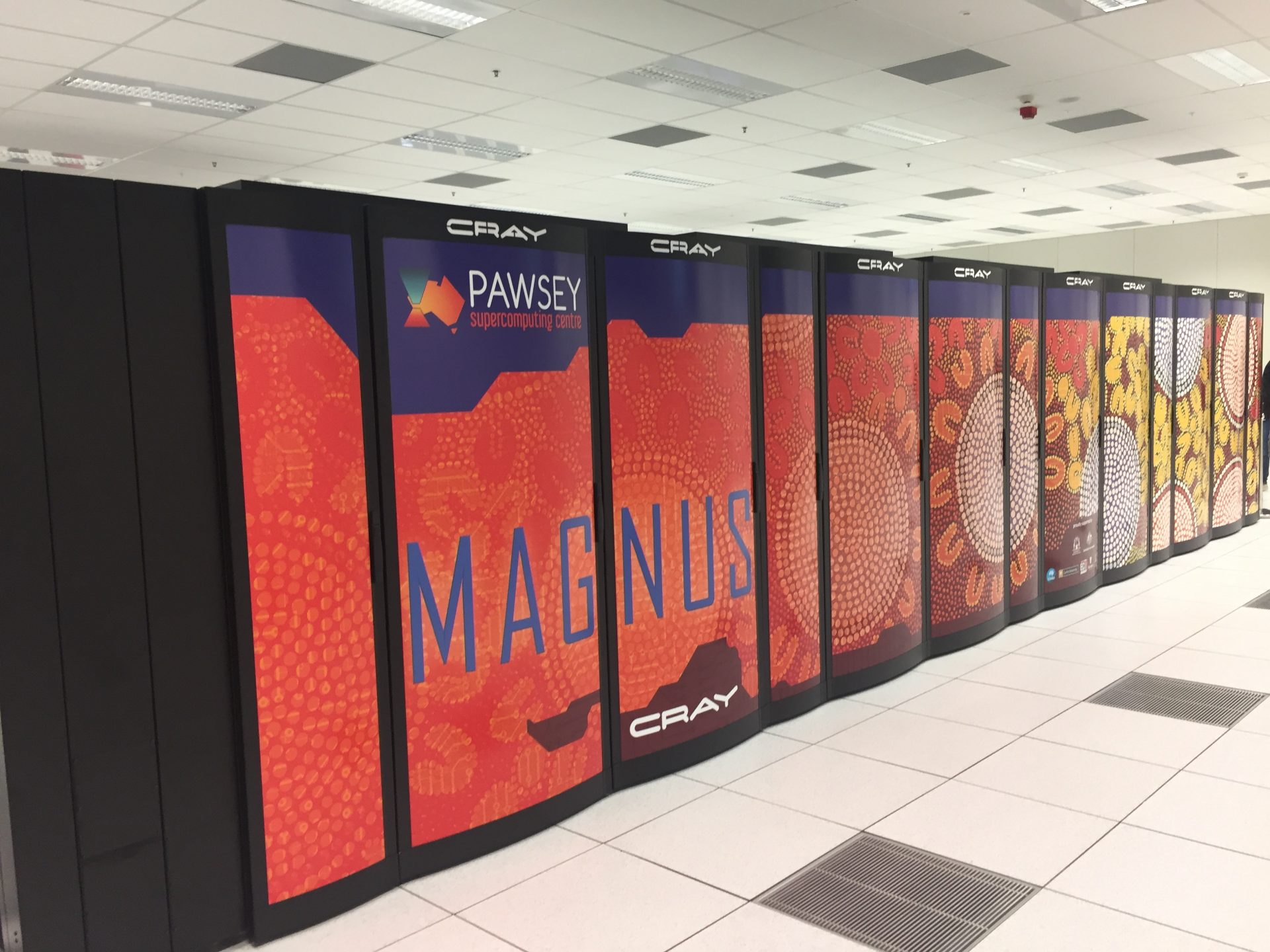 Carnegie is undertaking a new development project to significantly improve the performance and reduce the cost of the CETO technology. New innovations coupled with a digital development approach is providing the opportunity to rapidly iterate the design like never before.

New tools and technologies are disrupting many industries and Carnegie sees wave energy and its technology in an excellent position exploit these opportunities. This project will develop and integrate the following innovations into the core CETO technology.